​ Johnnie Ray was born in January of 1927 in Oregon and at age 25, he became an American singing sensation and began attracting huge concert crowds around the world.  Johnnie Ray's earliest mega-hits included the 1952 45 RPM record, CRY / THE LITTLE WHITE CLOUD THAT CRIED.  Both the A and B side were were major successes.

Johnnie Ray on the 'silver screen' may be best remembered for his co-starring turn in the 1954 musical film, THERE'S NO BUSINESS LIKE SHOW BUSINESS, starring Marilyn Monroe, Donald O'Connor, Dan Dailey, Mitzi Gaynor and Ethel Merman for 20th Century Fox.

Johnnie Ray's popularity was huge internationally and history proves that he was a global draw at large concert venues from the United Kingdom to Australia.

Johnnie Ray, born John Alvin Ray and known also as The Cry Guy and The Prince of Wails, died in L.A. on February 24, 1990 at the age of 63.  I WILL KEEP MY FATHERS NAME ALIVE 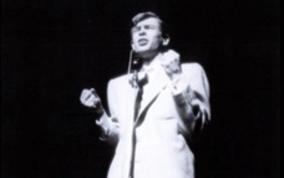 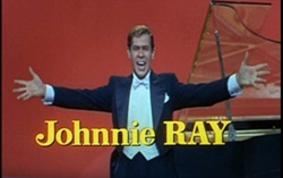 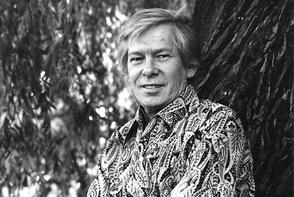 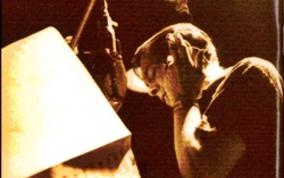 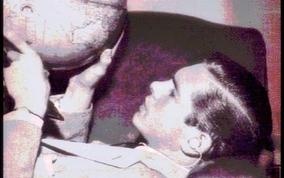 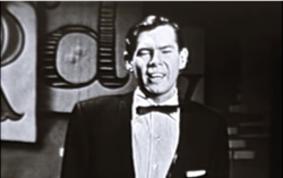